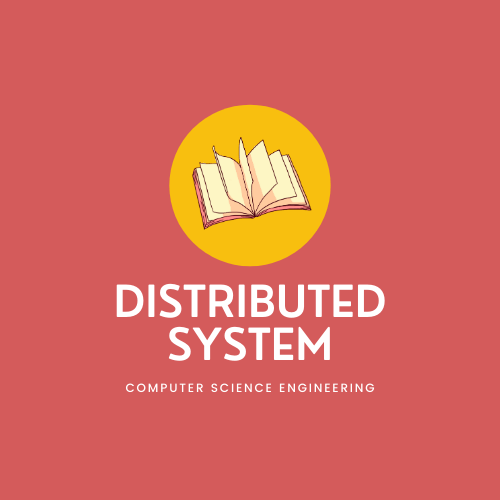 Corba is a standard defined by OMG (Object Management Group)

It enables software component to work together. 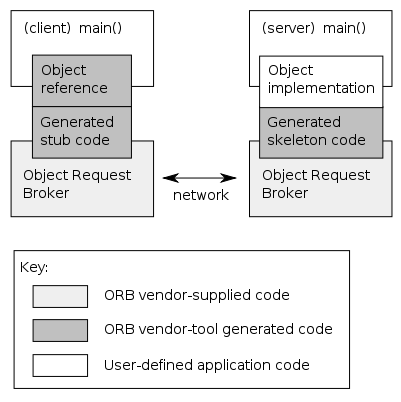 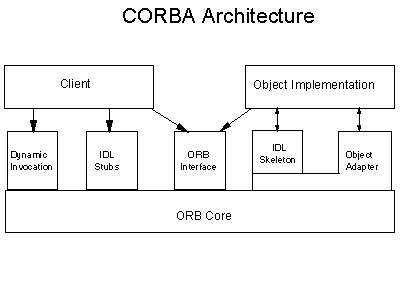 2. IDL (Interface defination language): defines the types of objects by defining there interface (consist of set of named operations with their parameters).

4. Interface Repository: specify interface to object which enable client to locate an object that is unknown at compile time.

1. CORBA Object Model: implements an IDL interface & implemented by langugage that is not object oriented.

failure: when system: deviates from its specified behaviour or does not meet its requirements.

A single fault may result in multiple errors & a single error may lead to multiple failures.

fault repersent root cause of failure.

In software system, an incorrect instruction in a program may cause failure.

like decrement a value instead of incrementing & value is also used in other program => whole system deviate from its desired behaviour.

In this case incorrect instruction is fault, invalid value is error & behaviour of system is failure.

Timing fault: does not complete service on time.

Byzantine fault: fault of an arbitary nature. many security attacks such as censorship, freeloading & data corruption.

Alternative approach is detecting rather than masking faulty behaviour.

Important to recover crtical processes to a known state in order to resume processing.

Forward bring system to new stable stable from which it is possible to proceed.

For sites to achieve a common goal, it required sites to reach a mutual agreement.

Reaching an agreement require sites have knowledge of values of other sites.

if system is free from failures, an agreement can easily reached among processor.

but when system is prone to failure processor must exchange their values with other & broadcast several times to isolate effect of faulty processor.

Byzantine agreement problem: single value initiate by an arbitrary processor & all non faullty processor have to agree on that value.

establishing a fault tolerant agreement when one or more nodes in system have been failed.

Imagine that several division of Byzantine army camped outside enemy city & each division command by its own general.

general can communicate with one another through messenger & after obesrving enemy they must decide common action plan.

some of the general are traitors, trying to prevent loyal general from reaching agreement.

General must have an algorithm to guarantee that

anatomic broadcast guarantee that either all server recieve request or none plus all message recieve in same order.

only one server processes client request. primary server updates state on other & send back response to client.

user should unaware of where services are located & also transparent of transferring from local machine to remote machine.

Migration Transparency: transparent in load balancing of any particular client by change of location of object.

Most visited in Programming paradigm

What is a web Framework ? | About Laravel Framework | MVC Framework »