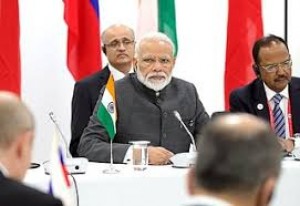 In this article you will find a better understanding on line of actual control Vs line of control and some detail about india china border issue.

Let us talk about the border tensions brewing between India and China It is a critical issue which has not been discussed upon much in our TV news channels because it probably raises uncomfortable questions Have the Chinese invaded the Indian territory? If yes, then to what extent and how many intruders are there? How much area has been occupied by them and what is the reason behind this?

if we have to boycott china movement to be succesful then breaking tvs or toys wont help.

we have to fight the root causes that how chinese communist party is trying to spread its cover on the world economically ,politically, geographically, what dirty tactics they use to do this and don't stay in this illusion that this problem is happening only with india the border dispute that china is causing with india the same stuff china is doing with taiwan at the same time and economically with so many countries.

see what kind of tactics they use !

and when we talk about china we talk about the ccp not the citizens which has established dictatorship over the entire country, chinese people are not at fault here.

why does any country want to do trade with another country ? 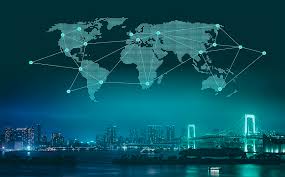 Line of Actual Control (LAC) Vs Line of Control (LOC)

In English, there is a word for it- Demarcated So LOC is demarcated while LAC is not That is, it's not clearly defined Both China and India claim that the LAC is in different places Both the countries have different perceptions about where the LAC actually lies And due to the different claims by both the countries, there is an overlapping territory between as you can see in this diagram It is a wonderful diagram made in one of the articles of NewsLaundry. 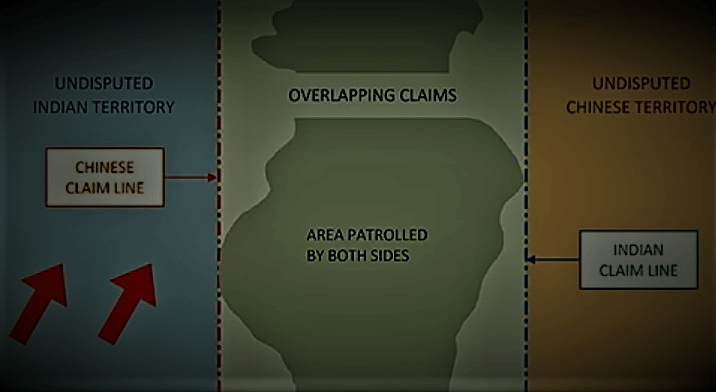 The area that lies in between becomes the Grey Area Grey Area is referred to as Area of Differing Perception- ADPA In reality, this grey area isn't a large area.

Talking about the Pangong lake in Ladakh, then the Grey area there covers only about 10 kilometres in length and no one resides there Before the development of this situation, there weren't any posts of the Indian army or the Chinese army.

Both the Indian and the Chinese army merely patrolled that area And this iswhy there were clashes and conflicts between both the armies when they came patrolling which you might have even heard about- these clashes would recur between the two armies every 2-3 years and they happened because of these grey areas.

One army came patrolling whilst the other was already patrolling Then one army would write on banners to tell the other that they were trespassing upon their territory and would request them to go back.

Ever since the Indian army has upgraded its equipment and improved its infrastructure over the past years, the Indian Army increased the frequency of its patrols This is the reason why the conflicts and confrontations with the Chinese army have also increased Whenever this happens, the media on both sides report of an Intrusion of the Indian/Chinese army on their soil Things like these keep on recurring.

But the situation today is more serious that these regular and minor skirmishes. It is believed that the conflict ongoing today started on 5th May and it was reported for the first time on 12th May by the Economic Times.

This entire situation is happening in Pangong Lake- which is a lake in Ladakh If you remember the 3 idiots movie- the end scene of the movie was shot in this lake It is a very long lake- around 130 kilometres in length and its breadth is around 5 kilometres.

For any query or any suggestion please drop a comment below.