How Networking Gets Results | Build Connection | Human Chain
James Webb | Hubble Space Telescope To The Heavens
Interesting Fact about Engineering - Indian Education System
All About Engineering You Should Know | Explore Engineering
28 top question/tips to choose the best web hosting in 2020
15 Tips to Choose the Best Domain Name Registration in 2020 »
Home Remedies for Cough - Use Jiva Ayurveda coupon code for discounts
What are the Unit Testing Advantages and Limitations in Business?
4 Things To Do For Making Your Packing Of Clothes Perfect For A Move
How to Style Short Hair With the GHD Classic Flat Iron
How to Install Artificial Grass on the Balcony
Why Get a Customized Cushion for your sofa's?
Furniture Repair - Do Not Start a Task Until You Know What to Do
Why Relocation Is Beneficial For Your Career?

YUVRAJ HINGER 3 months ago | Other

In this blog you will find fact about engineering in indian education system, number of engineers & reason behind unemployment of indian engineers.

India has one such speciality and strong point which no other country has And that is the diverse nature of our country.

Now, let me tell you one more interesting point about India From 1947 till now. India has won 26 Olympic Gold Medals Whereas, in 2008's Beijing Olympics China had won 100 Gold medals alone so strange.

Every year, in Mumbai University more than 10 lacs students pass out as engineers but the sad part is only 10% of engineers get job and employment.

Reason behind unemployment of Indian Engineers 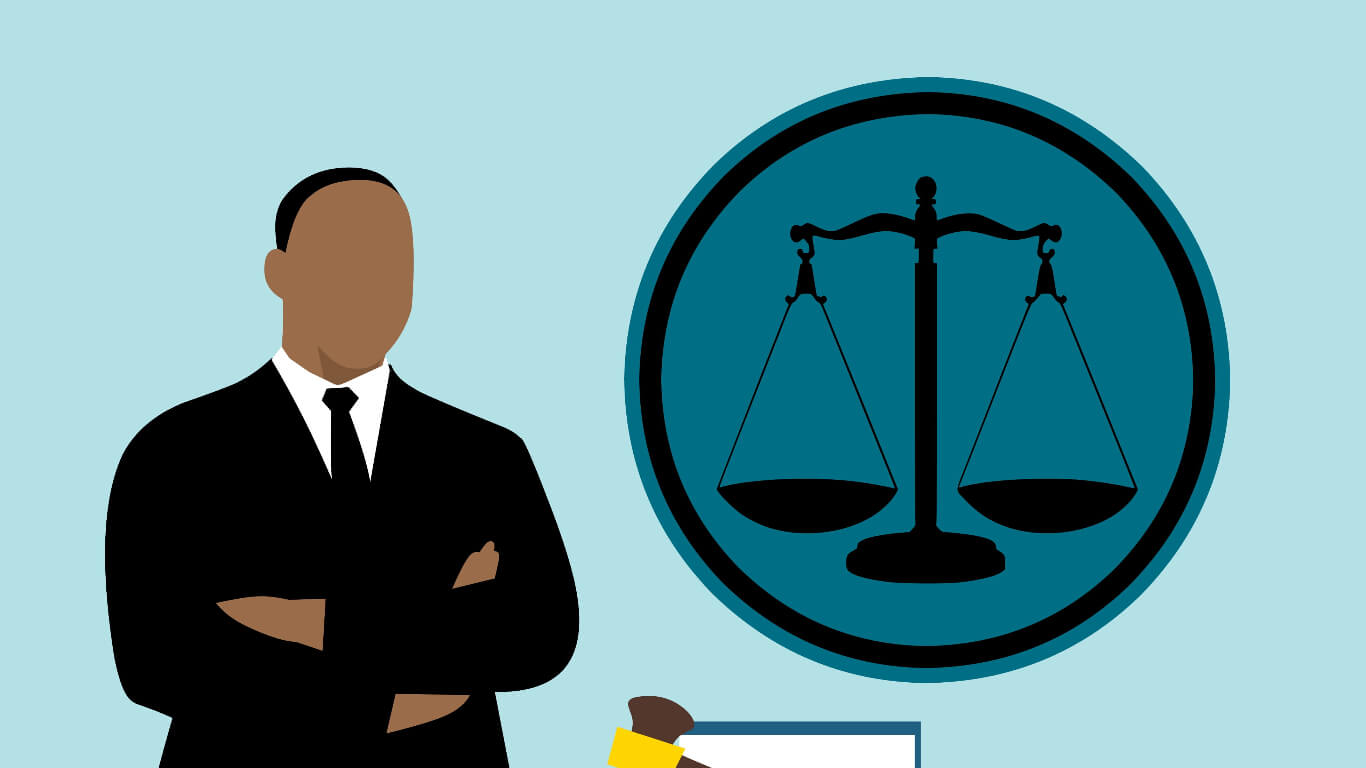 Out of total number of engineers, 60% of them are only Quantitative Engineers who, during the four years of their engineering are just busy in books and assignment work. They don't participate in group discussions neither they know how to give presentations and they are also unaware of cracking different interviews and aptitude test because of which they lack behind in communication skills and don't get any job.

Wind of emerging IT sector in India.

The whole scenario of Information Technology began to change from year 2007 when growth and demand in Mobile and Computer sector started taking place.

The demand was so high that different top I.T Companies started building up in different states of India due to which employment in I.T sector suddenly increased In the current situation the craze and demand for I.T has increased so much that the engineers who have done their engineering in Mechanical, Electronics and Telecommunication and Electrical branches had started doing JAVA and C++ courses so that they could get jobs in top I.T Companies.

One more interesting thing about India is that people first become Engineers in India and then they decide what they want to become in life for example: Kriti Sanon, one of the charming actress in Bollywood. Nitish Kumar, Chief Minister of Bihar. Ravi Chandran Ashwin, the famous bowler of Indian Cricket Team. Chetan Bhagat, one of the famous writers in India.

The one common thing about all of them is that they all are Engineers by education. But, today they all are successful in different fields rather than engineering.

United States of America, one of the most developed country in the world imports Oil from Saudi Arabia Car from Japan and Television from Korea So what they import from India? America imports Human Resources in form of valuable engineers from India specially from Indian Institute of Technology i.e IIT Where, Indians are busy in reservation America is continuously busy in picking up the deserving people from India.

May be that's why Sundar Pichai is the first Indian born C.E.O of Google who has done his engineering from IIT Kharagpur. In fact, in Southern part of India the parents over there make their children engineers so that they can send them to U.S.A for job and when their child return from USA they can demand for dowry during the marriage.

Reason behind Unskillful Engineers in India

This is like a 50-50 situation. The first half includes the different education system in Indian schools and colleges.

Today's exams are just taken to pass or fail and not to check the abilities and strength of the student If this system continues then the schools and colleges will only produce the students who are boring, dull and uninspiring.

The second half includes students itself Today students complaints that there is no placements, no job for them no company to hire them. But the question arise here is are they capable for that job? 80% of students get rejected in first round of aptitude test only Then how we can expect job in top companies?

In today's generation where there is so much of competition increasing students have to be more skillful and extra-ordinary in order to get jobs in top companies. So to conclude Engineers are the gift to the this Technical world provided that he or she is talented and skillful at the same time.

There are lot of good job available not only in India but all around the world. We just need to get connected with that world by standing on company's expectation.

Most visited in Other

What are the Unit Testing Advantages and Limitations in Business? »