Positive Impact of COVID-19 Lockdown »
Water Crisis In India - How can we save water crisis? »
Change Your Interior Look with These Paint Styles »

Water Crisis In India - How can we save water crisis? 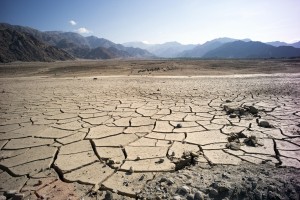 solutions on how you can bear this water crisis and reuse water. Greywater and blackwater reused in different ways.

Water Crisis: 6 Ways to Save Yourself

What is water crisis in India?

This is a government issue here 21 cities, by just next year could run out of ground water That's just next year!  Now, the projection in ten more years By 2030, 40% of all of India could have no water in the groundwater and no access to drinking water.

Ongoing today is the worst water crisis in the entire history of India. According to the data of Indian MET department, more than half of the country is undergoing drought like conditions.

In the past few days, the worst manifestation of this was seen in Chennai, where the capacity of water reservoirs that is, how much water is contained in the water reserves of Chennai slid down and reached a mere 0.2%.

This is condition of all the water reservoirs of Chennai, when you look at their satellite images Due to the scarcity of water, the IT companies have asked their employees to work from home. There's no need to come to the office Several restaurants have been shut down People had to bring in water tankers from outside the states to access water Last year around the same time this month a water tanker in Chennai cost 1500 rupees.

A family can live off a water tanker for 15 days This year, the cost of a water tanker has reached 6000 rupees Think about it, if a family has to subsist for a month, they pay more than 10,000 rupees just over water How will the lower middle class families and poor people be able to subsist? Why is water crisis important?

This is the reason why there were a lot of fights over water The fight over water resulted in the murder of a man in Chennai This problem is not limited to Chennai. Such stories are rampant all over the country There were a lot of incidents in Madhya Pradesh, fights over water amongst people In one such incident, the driver of a water tanker was attacked over the issue of water (they alleged) that he was not providing them water in a proper manner.

There are reports of riots in Uttar Pradesh There was another report before the elections that five villages boycotted the elections over the issues of water because the villagers felt that the government does not solve their problems, so we will not vote in the elections A man in Jharkhand attacked 6 people with a knife in a brawl over water Infact, policemen were deputed to guard the water tankers in Madhya Pradesh In Rajasthan, people have started to lock their water containers to prevent stealing of water.

This problem is greatly interrelated with climate change, biodiversity destruction and environmental destruction Due to climate change, our summers are becoming hotter, winters are becoming colder The monsoon season is becoming shorter but the intensity of the rains have increased This leads to floods whenever it rains and droughts when it does not rain Such things are happening on a larger scale when more  trees are cut down and environment is further destroyed Especially, when we hear reports of thousands(54,000) of mangroves being cut down for laying bullet train tracks.

There was a recent series on Netflix,  "Leila", if you've seen it This series showcases the extent to which extreme nationalism and extreme religion can degrade a nation There is one more important thing communicated by this series Where would climate change and environmental destruction take our country in the future?

This series shows how clean air and drinking water have become a luxury when you turn the tap on, there's a stream of gushing blackish dirty water It shows how the rich have built up a boundary around themselves where they live, to keep out the dirt But climate change is something that will impact everybody If it is 50 degrees outside, they too would have to endure the heat In the series, they decide to construct a dome over their boundary so that it could be permanently air conditioned.

That is, they'd be happy building a huge wall, confining themselves in a huge room with the AC running the outside world could turn into hell, (it didn't matter) I would not be surprised if this is our future in the coming 50 years If environmental destruction and water crisis continue at the same pace, it would not be surprising if this happened And the way we're witnessing altercations over water.

What has been the response of our government in this intense crisis? What do you think? Make a guess! Our government, like always, is not ready to accept the problem A minister of Tamil Nadu states that the water crisis is a manufactured news Some days later, the same minister is spotted performing a puja regarding the water crisis He's waiting for the Almighty to come and solve the water crisis.

Our country's Jalshakti minister is Ganjendra Sb who says water crisis is a fake hype created by media According to him, this isn't as big of a crisis as projected by the media On the other hand, there were around 40 people protesting in Bihar against the water crisis and the deaths of children due to encephalitis What was the result of this?

There was an FIR lodged against the protesters.

This is the most important because I will tell you certain things that you can easily implement in your personal lives Whenever there are talks of solving a water crisis, normally it is said that individually, you should reduce your water consumption.

Use as little as possible This is something that everybody knows- Use as little water as possible, do not waste water But I want to tell you a step ahead of how to reuse water To understand reuse, you have to understand that there are two types of water One - Grey water. Another- Black water Grey water is water flowing out of sinks, washing machines and drains (when we take a bath) Black water is water flowing out of our toilets Black water is actually dirty and has faeces mixed in it that should go out through the drains.

I will begin with the cleanest type of grey water, which is a misnomer, because it is very clean I am talking about the water coming out of the air conditioners installed in our rooms.

So, overall if you see, we use a large amount of water for these things which eventually, all flows down the drain It mixes with dirty water and industrial pollution and flows into our rivers Actually, not all of it is dirty Only the black water which is in our toilets is dirty and should go down the drains The rest of the water is comparatively cleaner which can be used for a number of purposes, but it isn't used

That water gets mixed with the dirty water and it all goes down the drain The fifth step is rain water harvesting.

What Government Can Do!

A law has been in place since 2001, that all the newly constructed buildings in Tamil Nadu should compulsorily have a rain water harvesting system It has been 20 years since the law was framed and 20 years later they are facing the worst water crisis It is obvious that the law was not implemented properly. 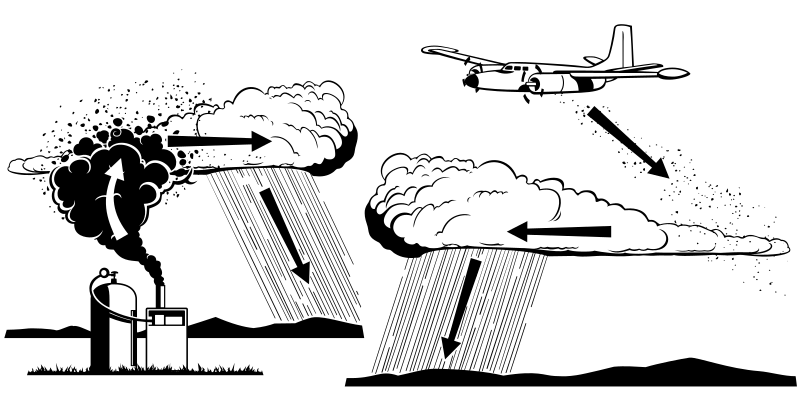 It is the dispersing of chemicals into the cloud due to which condensation, which is responsible for turning of water in ice and formation of clouds that is enabled to form faster and at a higher temperature So, by adding chemicals, the chances of precipitation and rain are increased The Karnataka government has set aside 91 crore rupees for cloud seeding experimentation.

India is facing one of the worst water crisis as half of the country is in drought.  In this post, I provide solutions on how You can bear this water crisis and reuse water.The concept of Greywater and Blackwater and how it can be reused in different ways. I also suggest what the government can do to help!

1.) Why is water crisis important?

3.) What is water crisis in India?

4.) What is the problem with water?

Most visited in Environment

Positive Impact of COVID-19 Lockdown »
Water Crisis In India - How can we save water crisis? »
Change Your Interior Look with These Paint Styles »

Most visited in Environment